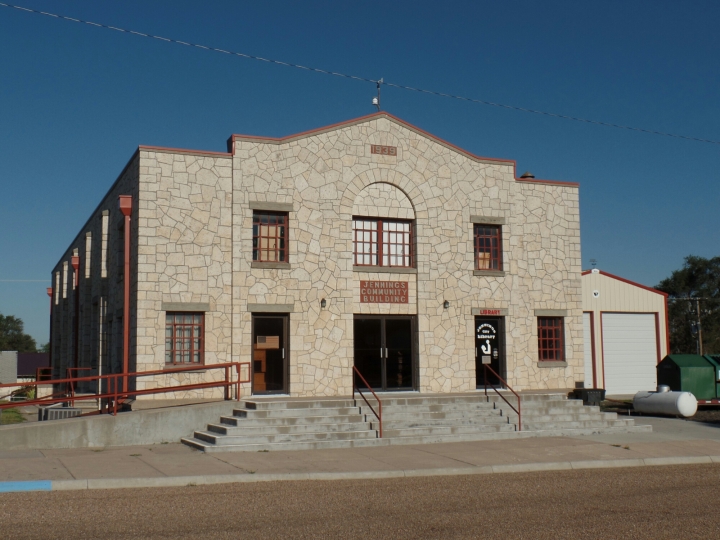 I spent some time this morning riding around Jennings. The town is only about three blocks by four blocks, so it didn’t take long. The town looked very similar to what I remember, though a few things had changed. There were more vacant houses. The grocery store and cafe had closed. I was a little upset about this because I expected to get something for breakfast before I left town. Of course, the bar was still there. The biggest change was that the school was closed. It closed about a decade ago. The building and grounds were purchased by BCI, which is a bus manufacturer. I don’t know what exactly they do at the Jennings facility. The other big change was a playground and several picnic tables placed in some of the vacant lots downtown. It made the area seem more inviting. 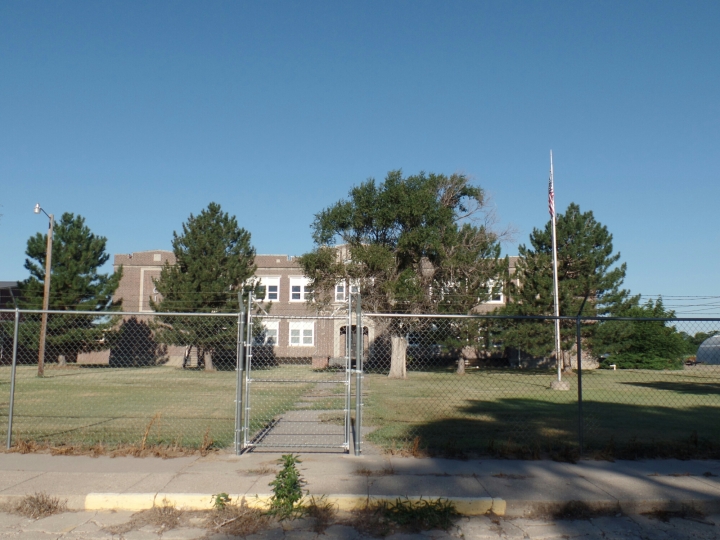 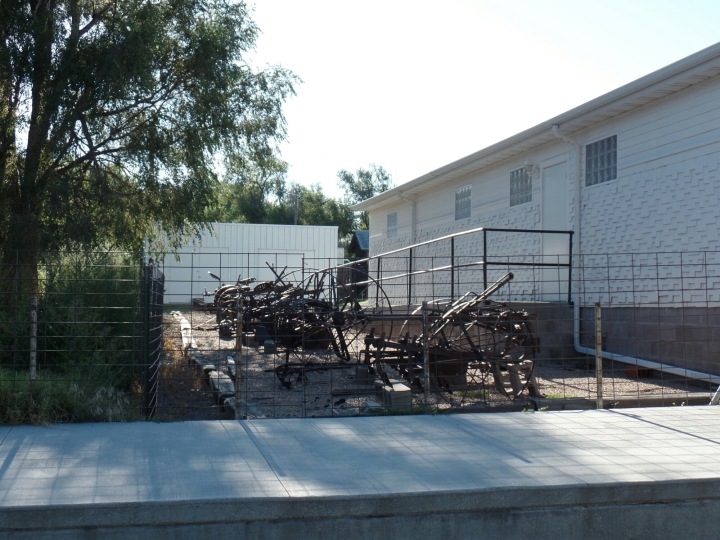 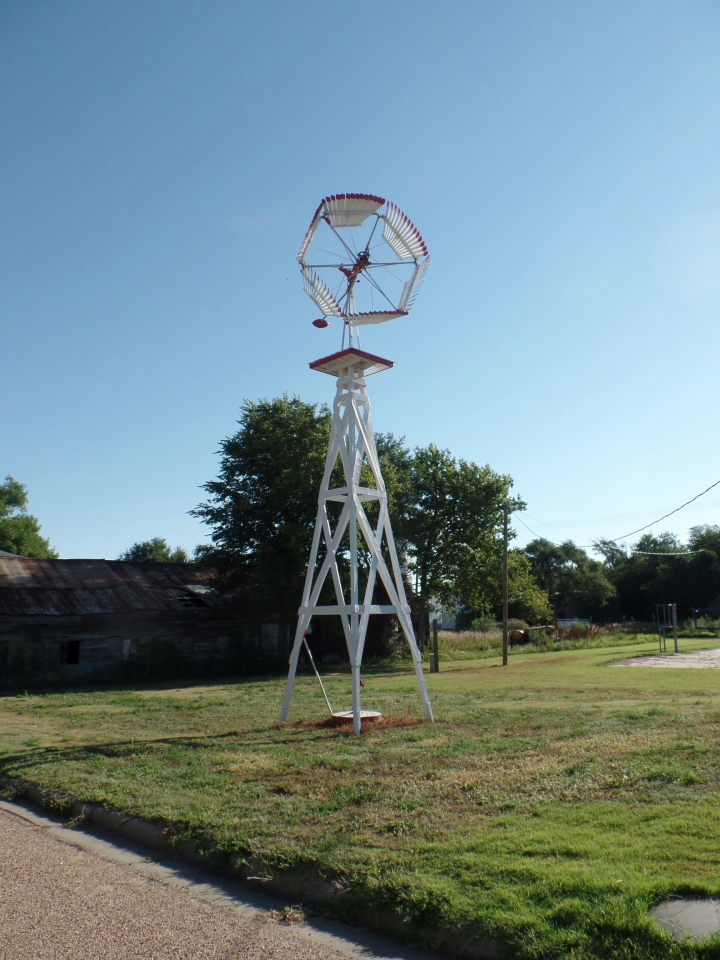 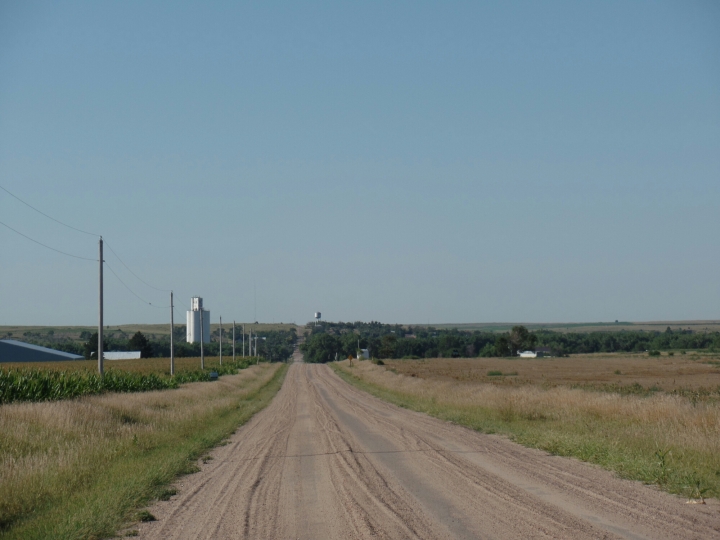 After satisfying a little nostalgia, I headed back to Highway 36 on a dirt road that I had ridden on or driven on hundreds of times back in high school. I expected to recognize the natural landscapes more than I did. Really, the only thing I recognized was the last couple of miles before the highway. 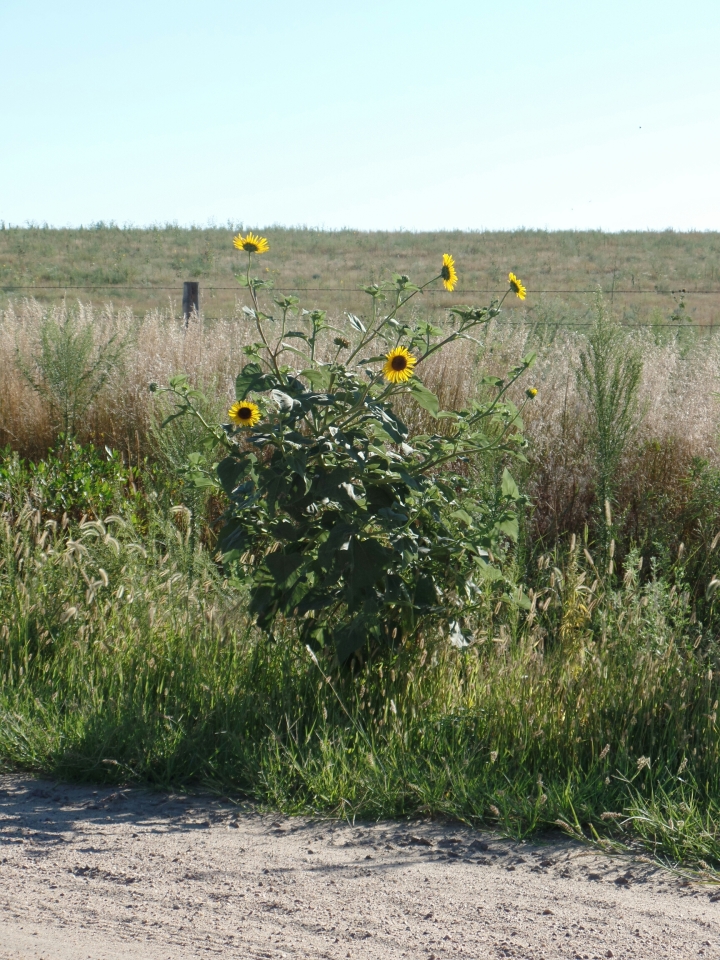 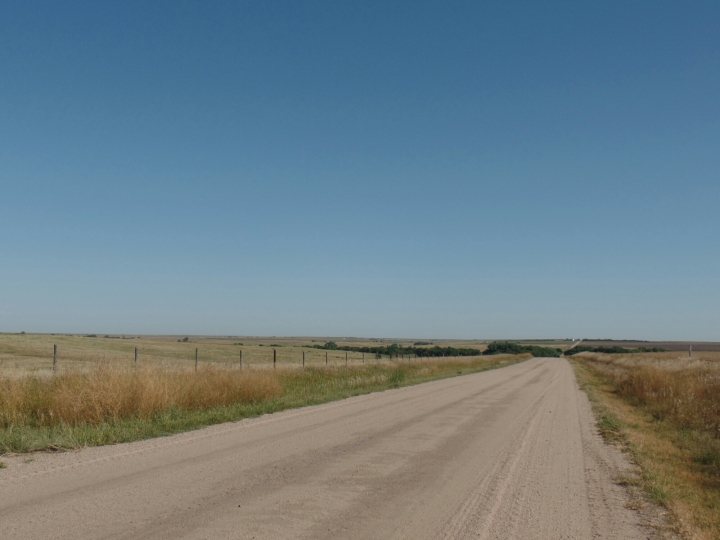 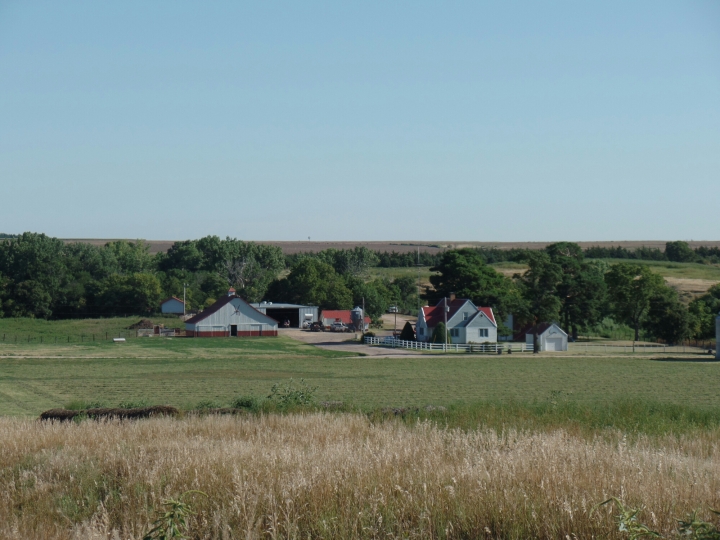 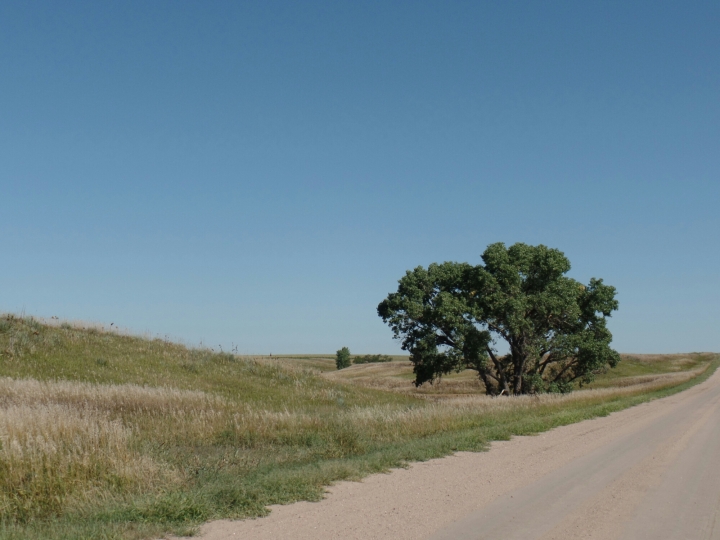 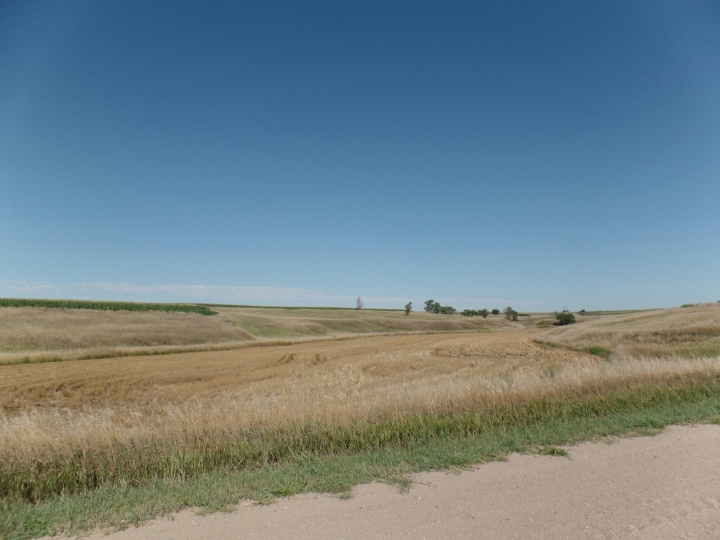 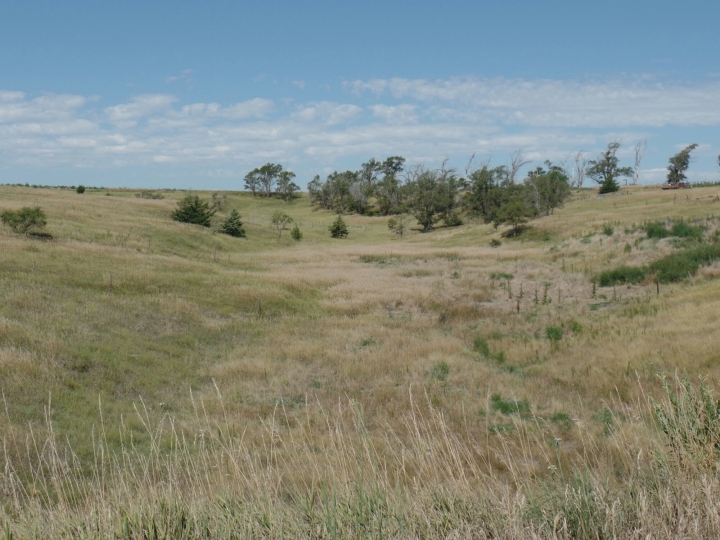 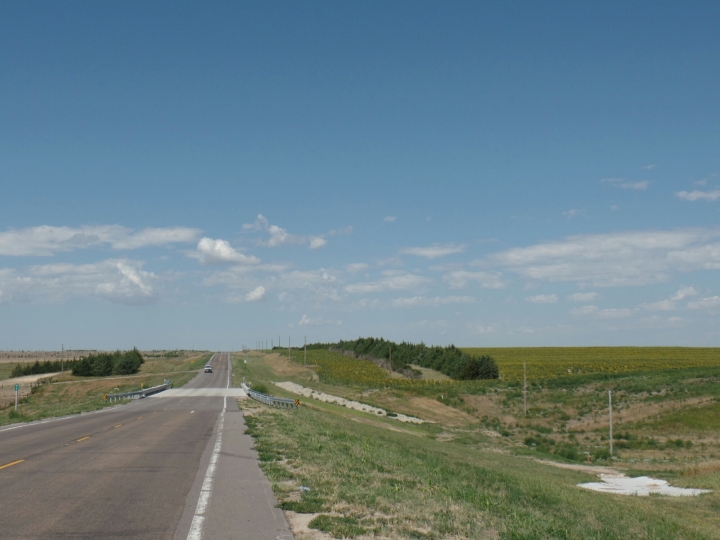 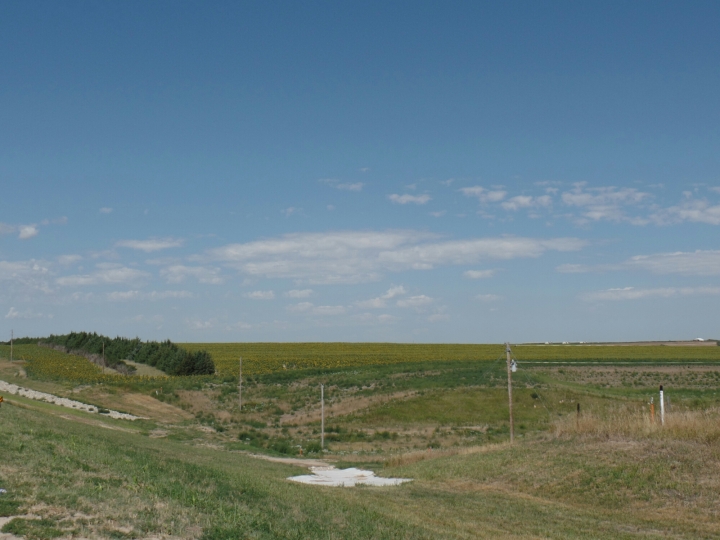 My goal today was to get to Atwood. When I reached Oberlin, I really needed to get something to eat and something caffeinated. I felt much better after eating. Oberlin doesn’t appear to have changed much, though it seemed much smaller than I remember. I decided to go to the library to use their wi-fi. While my blog posts were updating, I started to doze off and decided to call it a day. I didn’t go very far today, but combined with yesterday, the two days were about my average. 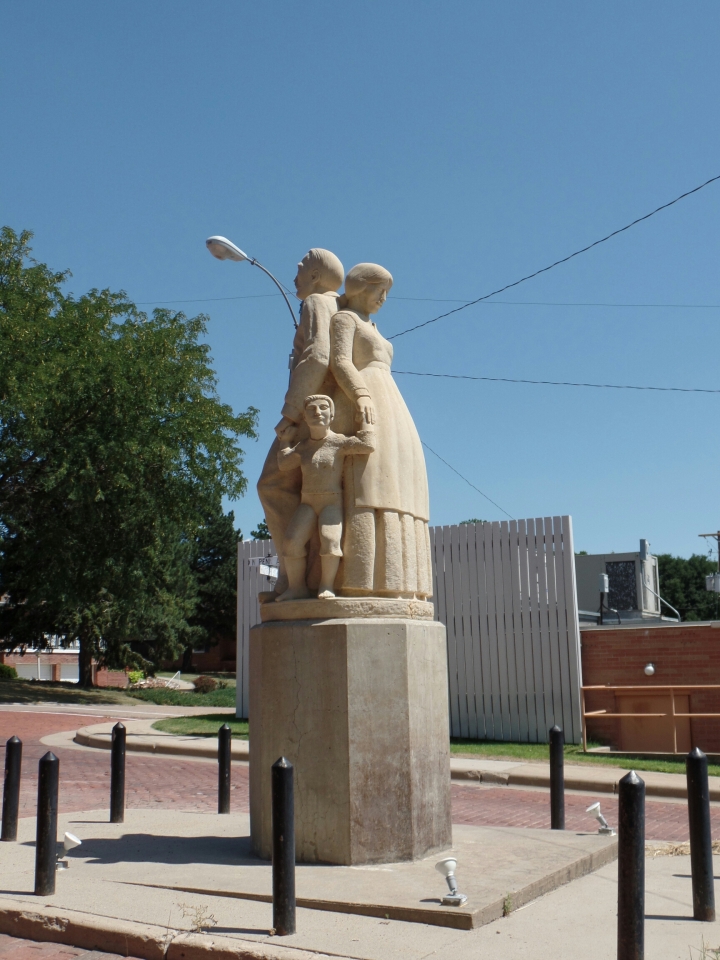 One thought on “Jennings (August 13)”