Most of today’s ride followed a canal trail along the Delaware and Raritan Canal. It took me right to downtown Trenton, NJ. In the northern part of the trail, there were quite a few people using to walk or bicycle. The trail was basically flat, but because of the people, it was slow going. There were many people on the canal in canoes and kayaks as well. The canal trail is part of the East Coast Greenway. The East Coast Greenway is an attempt to build an off-road, multi-use trail from Maine to Florida. It is not complete yet. Some of it is on the road; some parts are disconnected. This is my first time this trip on the East Coast Greenway. I met a couple of young men riding he opposite directions from Washington, DC, to Brooklyn. 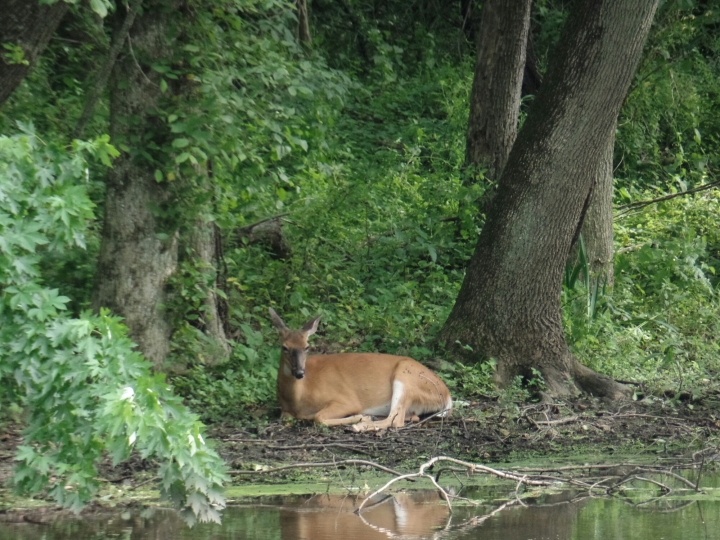 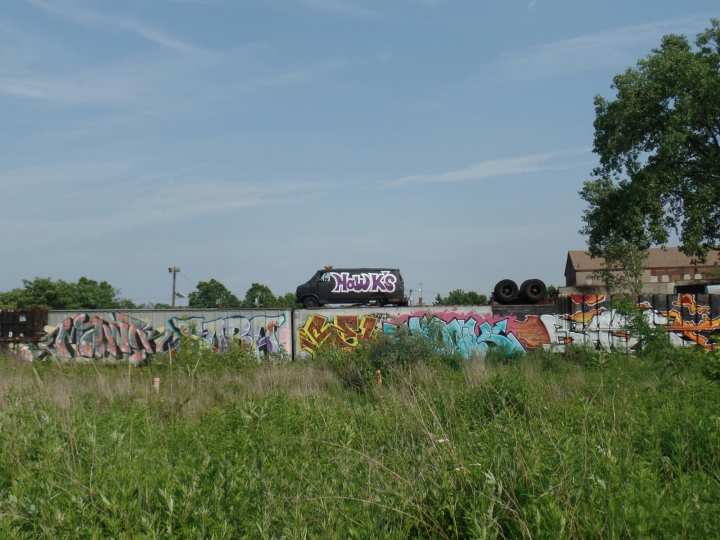 You can tell it is late spring because of all the young animals staying close to adults. Along with the three bears I saw yesterday, I have also seen adult and juvenile beavers, geese, chipmunks and even turtles. Like people, the youth stay close to their parents for protection. While riding through a small flock of geese, the adults moved out of the way by moving to the closest side of the trail. The youth would run across my path to get closer to their parents.

The first view of downtown Trenton I had was a block of mostly vacant storefronts. My first thought was that you would probably not be able to find something like that in NYC. There might be a vacant store here and there, but the space is too valuable to be vacant long. A few blocks later, however, I hit a block of old townhouses that were restored and well maintained. I guess gentrification is hitting Trenton as well.

I crossed into Pennsylvania and made it a few more miles before stopping for the day. Sometime during the day, I hit the 1000 mile mark for this trip.