I think I may have figured out a couple of things that help with climbing. Today, I faced Lizard Head Pass, which was almost as high as Monarch, but not quite. I got an earlier than normal start and I climbed slowly toward Telluride. About three miles before the town, the highway turns west. I stopped at a convenience store at the turn for a good break. I had already climbed over 1500 feet. 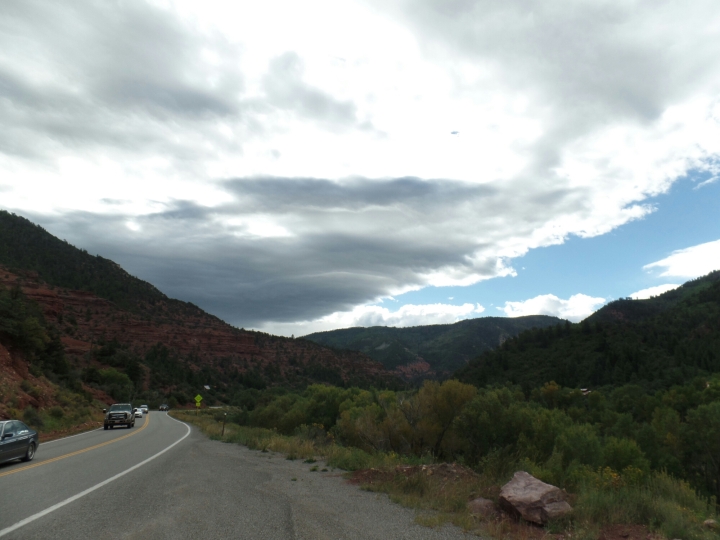 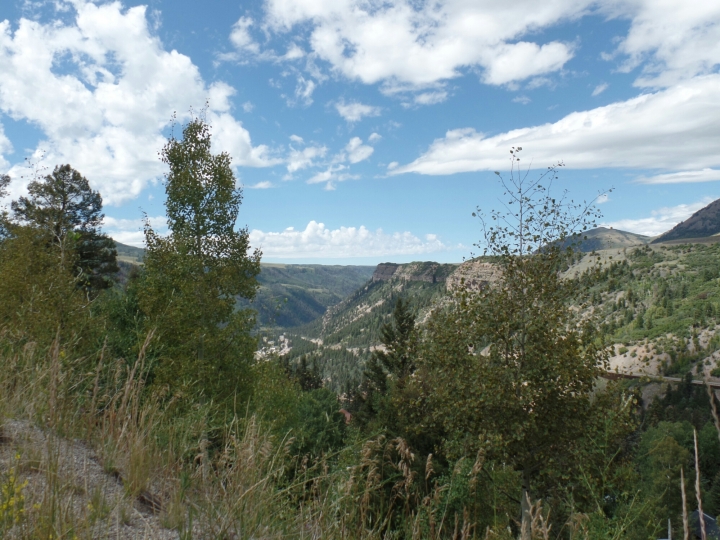 Along the way, a guy on a dirt bike pulled up beside me asking which direction Telluride was. I pointed forward. I saw him again when I stopped for the break. He and his friends had been dirt biking in the mountains. When they came back out on the highway, they weren’t sure which way Telluride was.

I had a nice, strong cellular signal during the break. Like Monarch, I wrote down some possible places to stop for the night before the crest of the pass, as well as the top of the pass. I put down the miles and number of feet to climb for each potential stop. I noticed the worst climbs were the first three miles and last three miles. The middle six miles didn’t look that bad, according to Google.

I also downloaded an audiobook version of My Antonia by Willa Cather. Listening to the audiobook gave my mind something to focus on other than, “Does this climb ever end?” It really helped my mental state.

With the checkpoints written down, and listening to Cather’s wonderfully descriptive story telling, I slowly climbed up through the aspen trees. Aspen trees are closely related to cottonwoods and, like cottonwoods, their leaves shimmer in the breeze. I reached the crest of the pass at about 5:30, eight hours after leaving camp in the morning. 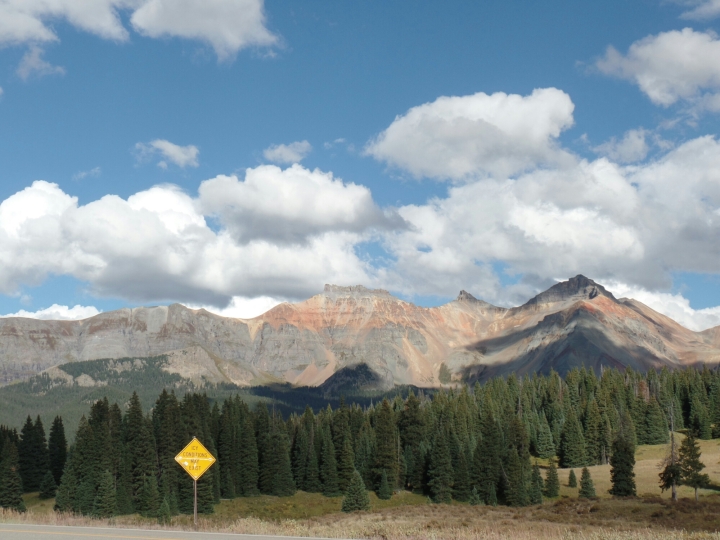 I coasted partway down the other side to Rico, CO, where there is a small hotel/hostel. The hotel/hostel takes up two buildings in downtown Rico. One of the buildings was built as a hotel back in the 1880’s. The owner has tried to keep as much of the original fixtures as possible. He turned the largest hotel room into a hostel like dorm room. I was the only person who chose the hostel that night, so I had the largest room to myself. 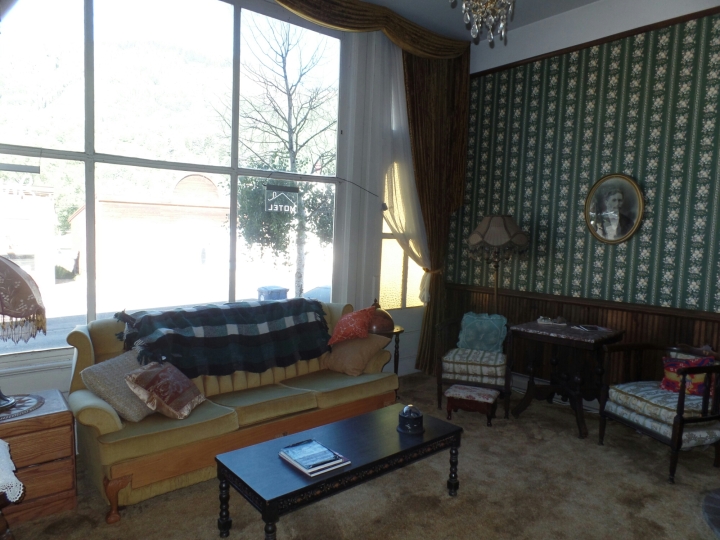 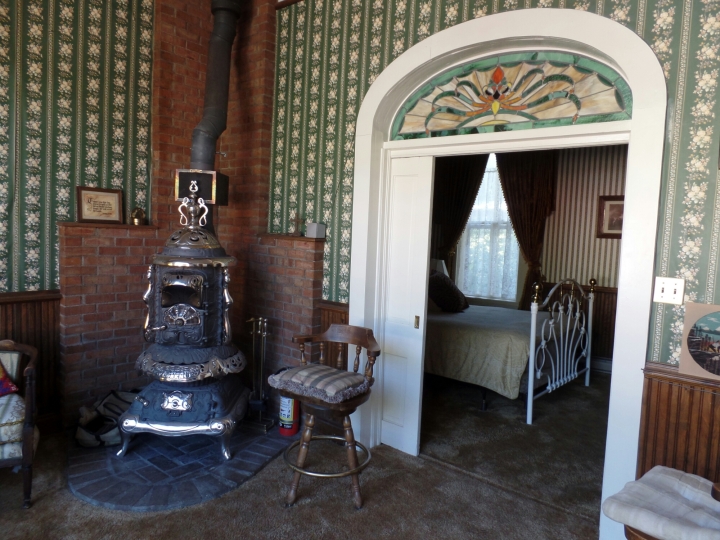