I finally made it up the divide. It took me two and a half hours to ride the five and a half miles to the top. I stopped about every mile and a half for a short break. The climbing itself wasn’t so bad, about a 6% grade. I moved slowly, about four miles per hour. On the way up, I got a lot of thumbs of from motorcyclists going the other way. At one of my breaks, a motorcyclist climbing the pass honked and gave a thumbs up. As he passed, I saw he had a bicycle mounted to the back of his motorcycle. That was a new one for me.

There is a souvenir shop at the top of the pass that also has a little snack bar inside. It was a good place to stop for lunch. As I was resting, it really dawned on me that I had climbed up over 11,000 feet. It has been something hanging over me since I crossed the Mississippi River and was a great burden lifted. I will have one or two more passes that will be around 10,000 feet, but not as high as Monarch. While eating lunch, a bee got caught in my beard. Maybe it’s time to shave.

Going down the west side of the pass, it only took about 20 minutes to go the first 10 miles. I didn’t pedal once in that 10 miles, just let gravity do the work while I rested. I didn’t quite make it to the top speed I reached in the White Mountains, but did get up to 40 miles per hour.

The west side of the pass was much different than the east side. There were more trees at higher altitudes. The mountain and cliffs on either side of the highway seemed steeper. The highway itself had more twists and turns. Then again, it may have just seemed different to me because I was in almost constant fear that I would lose control and go flying off the side of the cliff. 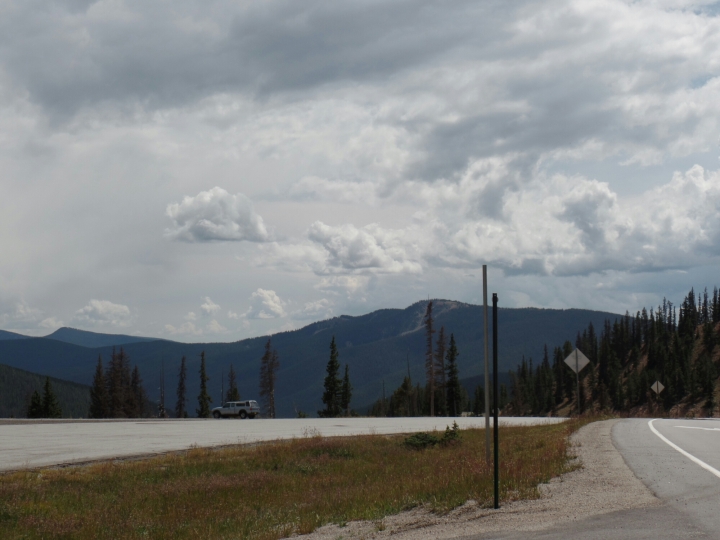 I kept riding along the Tomichi Creek to Gunnison, CO., about 43 miles on the other side of the pass. It turned out to be the furthest I have gone in a day since I left Canon City. I stopped at a hostel for the night. There is a group of motorcyclists from Texas here. They come up each summer, stay at this hostel and use it as a sort of base camp as they ride around the area. 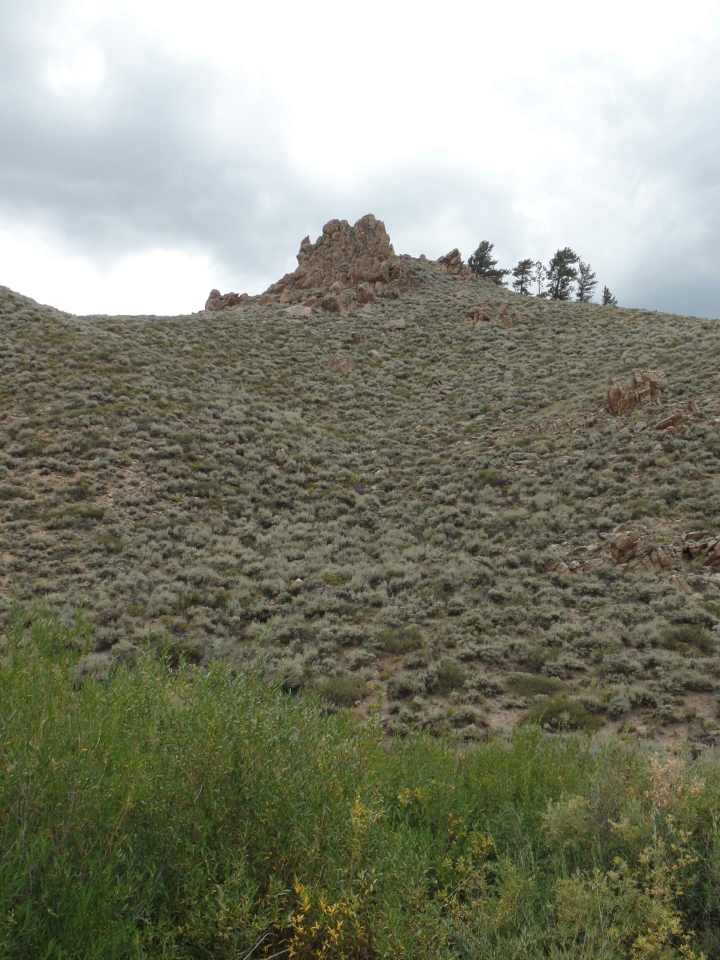 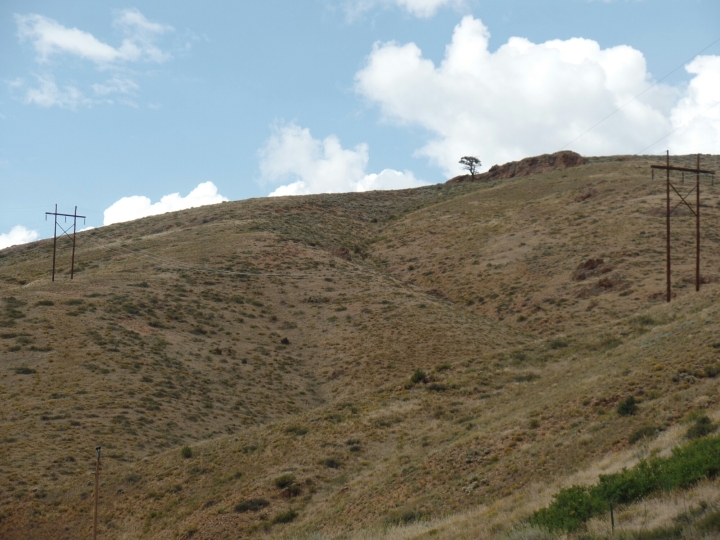 4 thoughts on “I Climbed That (September 1)”