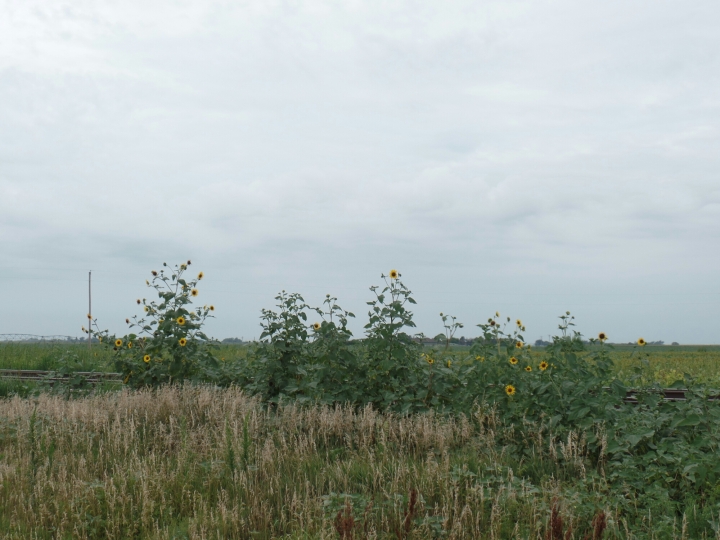 After a very nice and restful week visiting family, I was ready to get on the road again. It was a bit gloomy, with a thick cloud cover, but cool. When I started out, the bicycle felt light. I left a few things behind, but not so much that I should have noticed the weight. I guess the week of rest did me some good. I had hoped to get some good miles in.

I didn’t even get ten miles down the road before my rear tire went flat tire, my third of the trip. That’s not too bad, three flats in a little over 2800 miles. Unfortunately, that would not be my last flat of the day. Fifteen miles down the road, a few miles south of Grand Island, I heard a clicking sound. I thought it was from my front wheel, but I couldn’t see anything up front that would be causing the sound. As I started rolling again, I saw that the rear tire was flat again. That was the source of the noise.

After changing the tube again, I had used my last good tube and was a little paranoid about another flat. The paranoia proved to be well founded as the rear tire went flat again by the time I got to Hastings. It was a slow enough leak that I could just air up the tire and get a few miles as needed. I had more flats in 45 miles today than I did in the 2800 miles before today. 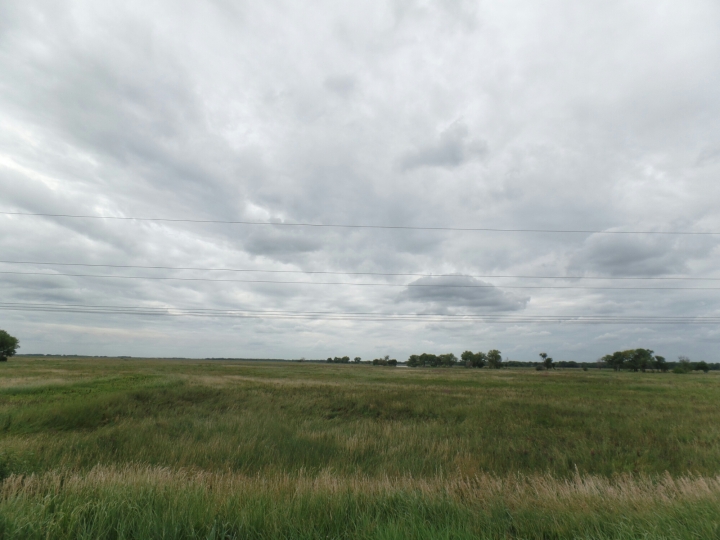 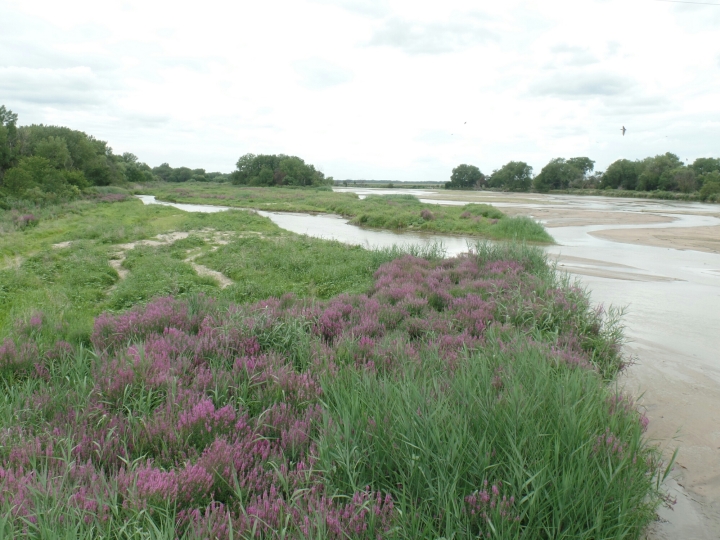 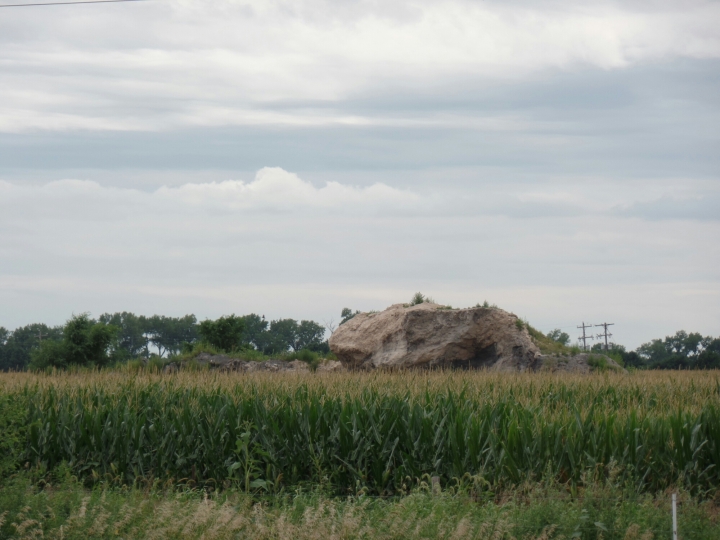 When I investigated the tubes, I found that the first two had punctures that were in different places, but facing out. Something was getting through the tire. To a certain degree, it was kind of a relief. With so many flats, I was afraid a spoke had worked its way through the rim and was puncturing the tube. The third had a bad patch from a previous flat. Air was leaking from under the patch.

With everything fixed, I hope for a good ride tomorrow. I do think after such a long rest, it will take me a few days to get back into the swing of things. After just 45 miles, I was pretty wiped out.